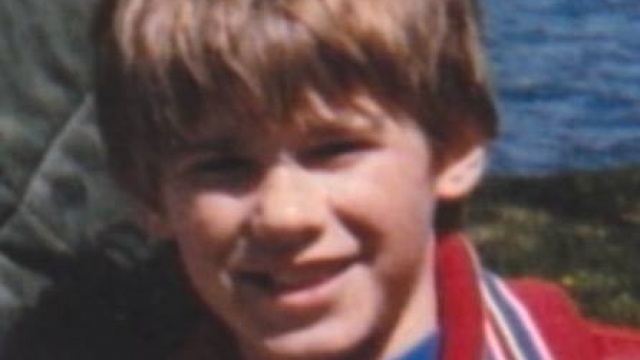 SMS
How One Boy's Family Helped Create The National Sex Offender List
By Ethan Weston
By Ethan Weston
September 4, 2016
Jacob Wetterling disappeared in 1989, and his family set off on a mission to help protect children.
SHOW TRANSCRIPT

The body of the boy whose disappearance sparked the creation of the national sex offender registry has been found — 27 years later.

In 1989, Jacob Wetterling was riding his bike with two other boys when a man approached them and kidnapped Jacob.

Danny Heinrich — a convicted sex offender and one of the first people to be interviewed about Jacob's disappearance — recently lead police to the remains of an 11-year-old boy. Police confirmed the body was Jacob's.

A year after his disappearance, his family founded the Jacob Wetterling Resource Center and became major advocates for laws to keep track of sex offenders.

In 1991, Jacob's family and supporters had their first major success when Minnesota created the state's sex offender registry.

But their biggest victory came in 1994, when Congress passed the Omnibus Crime Bill. Included in that bill was the Jacob Wetterling Crimes Against Children and Sexually Violent Offender Registration Act — the nation's first mandated sex offender list.

Before 1994, very few states even had sex offender lists. Jacob's family changed that.

A statement from the Jacob Wetterling Resource Center drives home that fact: "The Wetterlings had a choice to walk into bitterness and anger or to walk into a light of what could be, a light of hope. Their choice changed the world."