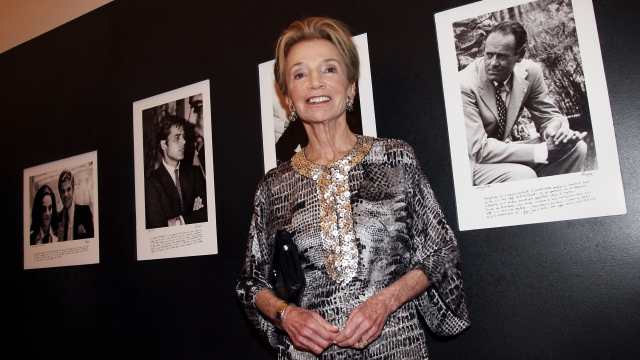 Radziwill told Vanity Fair that she and her sister frequently argued after John F. Kennedy was assassinated. She even said her sister slapped her in the face once.

The socialite admitted she had mixed emotions following his death, saying, "There were so many things I couldn’t do when my brother-in-law was president. Finally, I’m free."

Things only got more complicated years later when Jackie got remarried to Greek shipping magnate, Aristotle Onassis. Radziwill had a close relationship with Onassis and even considered marrying him herself while JFK was still alive, but her sister argued against it.

Though she attended the wedding, Radziwill said her relationship with her sister was never the same afterward.

This video includes a clip from The New York Times and images from The U.S. National Archives and Records Administration and Getty Images.