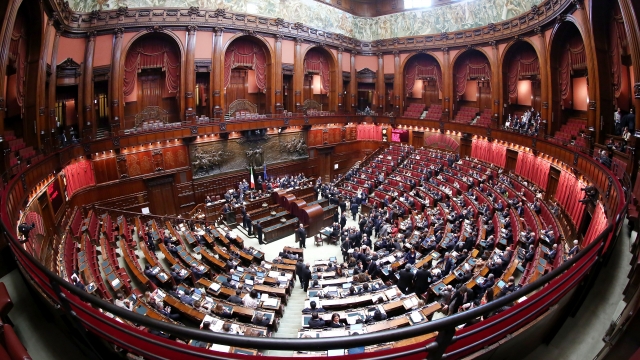 Italy is the only country left in Western Europe that hasn't legalized gay marriage or civil unions.

But that could change soon. Thursday, Italy's parliament will start discussing if the country should adopt new legislation to recognize civil unions.

The largely conservatively Catholic country has been slow to come on board. In the past, the Vatican has shot down possibilities of legalization. (Video via PBS)

The discussion has been in the wings for a while. After Ireland legalized gay marriage last May, Italy's prime minister predicted the country was ready for legalization as well.