It's Unclear Why Dr. Drew's HLN Show Was Canceled 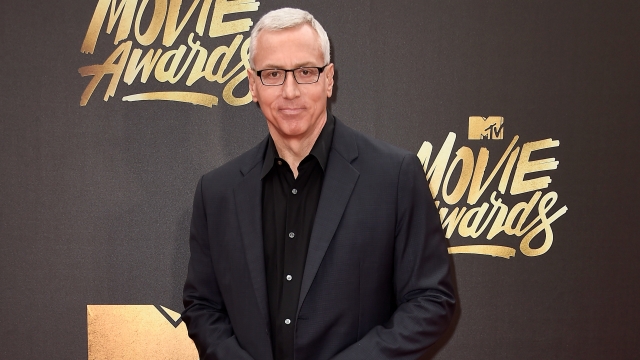 "Dr. Drew on Call" is going off the air.

A CNN executive vice president made the announcement Thursday, saying it was a mutual decision made between him and host Dr. Drew Pinsky.

CNN praised Pinsky and his team for their "distinctive programming" but didn't gave a reason for why the show was canceled.

Many outlets, including CNN, Variety and Deadline, credited the decision to HLN overhauling its programming to focus more heavily on traditional news.

In just the past couple of months, the network announced the long-running "Nancy Grace" show was ending, it extended its morning news show, and it hired hosts Erica Hill and Ashleigh Banfield from other networks for new programming.

But a reporter for The Washington Post offered another theory, pointing out the cancellation announcement was made just days after Pinksy said on a radio show that he was "gravely concerned" about Hillary Clinton's health.

Earlier this year, Pinsky stepped down from the radio program "Loveline," saying that after 30 years of giving out sex advice, he wanted to focus on other projects.

He will still remain with the CNN group of networks as a contributor. The final episode of "Dr. Drew on Call" will air Sept. 22.