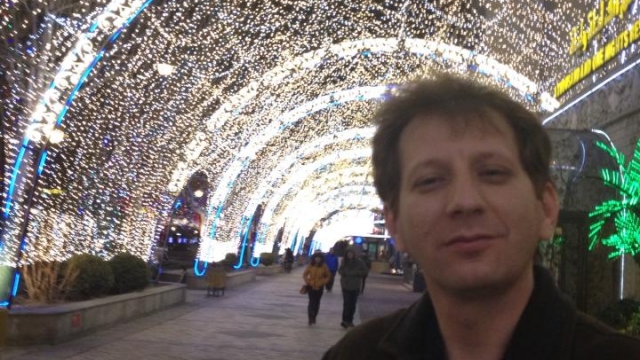 SMS
Iran Sentences Billionaire Babak Zanjani To Death For Corruption
By Katie Link
By Katie Link
March 6, 2016
An Iranian billionaire was given the death penalty Sunday for embezzlement related to oil.
SHOW TRANSCRIPT

The billionaire was arrested in 2013 amid accusations that he helped Iran avoid oil sanctions under the rule of the former president and withheld billions in oil revenue. Zanjani denies any wrongdoing.

Zanjani is widely known as one of the richest people in Iran. According to the BBC, he's worth about $13.5 billion.

Zanjani will have to repay the embezzled funds along with two of his associates, who were also given the death penalty. The sentences can be appealed in court.

This video includes clips from PressTV.