Iran Assures US 10 Detained Navy Sailors Will Be Released 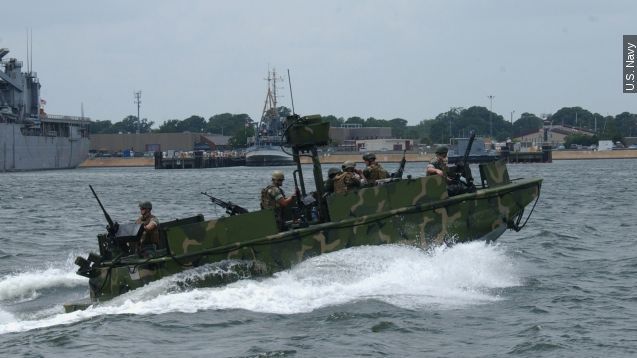 Iran's military has seized two U.S. Navy vessels and is detaining 10 sailors after the crew drifted into Iranian waters. U.S. officials say they've received assurances from Tehran the sailors will be released soon.

White House press secretary Josh Earnest told CNN, "Everybody should be aware of the fact that we have been in touch with the Iranians, and they have assured us that our sailors are safe, and they will be allowed to continue their journey."

According to the Pentagon, the incident involved two small vessels known as riverine boats, one of which developed mechanical problems en route from Kuwait to Bahrain. The ships inadvertently drifted into Iranian waters and were picked up by Iran's border patrol near Farsi Island.

Secretary of State John Kerry has been in contact with Iran's Foreign Minister Javad Zarif to resolve the issue, and U.S. officials have been quick to note Iran has promised to return the U.S. vessels and crew to international waters.

This incident comes just one month after the U.S. Navy accused Iran of conducting a live-fire exercise just 1,500 yards away from a passing U.S. carrier.