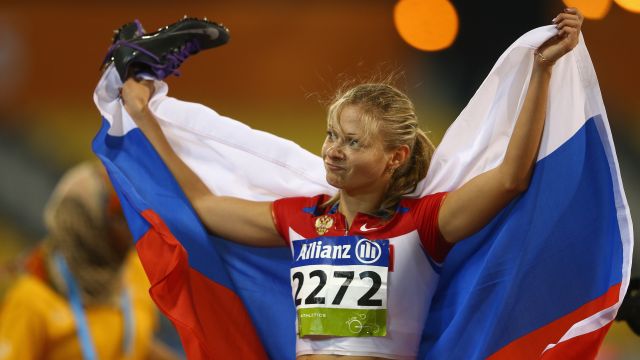 The International Olympic Committee is exploring the legal options available in regard to banning Russia from the upcoming Summer Olympics.

On Monday, an independent investigation revealed that Russia's illegal doping program went far beyond track and field and that government officials even tried to help cover it up.

IOC President Thomas Bach said in a statement: "The findings of the report show a shocking and unprecedented attack on the integrity of sports and on the Olympic Games. Therefore, the IOC will not hesitate to take the toughest sanctions available against any individual or organization implicated."

After the report was released, the World Anti-Doping Agency (WADA) urged Olympic officials to ban Russian athletes from competing at the games.

But with the start of the 2016 Summer Olympics just over two weeks away, a decision would need to come quickly. Athletes can begin arriving at the Olympic village on Sunday.

Right now, only Russia's track and field athletes are banned from competing at the Summer Games.

This video includes clips from RT, NBC Sports and WADA and images from Getty Images.