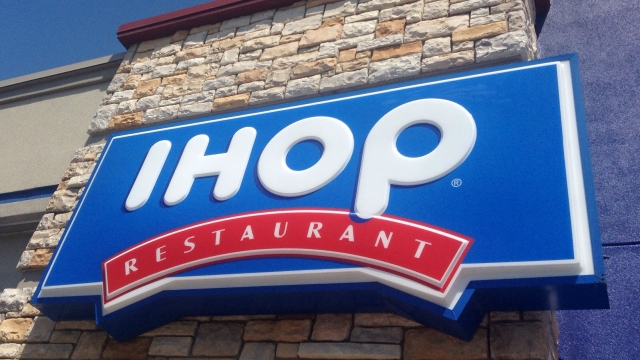 SMS
IHOP Waiter Arrested, Accused Of Giving Away $3K In Free Drinks
By Katherine Biek
By Katherine Biek
March 10, 2016
An IHOP server in New York City was arrested March 2 and is charged with felony grand larceny and possession of stolen property.
SHOW TRANSCRIPT

Prosecutors allege William Powell, who worked as a waiter at a Brooklyn IHOP, gave away more than $3,000 in free soft drinks to customers, according to the New York Daily News.

The owner of the location discovered the discrepancy after realizing drink orders made up as much as 20 percent of receipts logged by Powell's co-workers.

On the other hand, drinks were only 6 percent on Powell's.

He apparently sees himself as something of a modern-day Robin Hood.

"Rob? That's a naughty word. We never rob. We just sorta borrow a bit from those who can afford it."

Powell told the New York Post: "I am not stealing; I am serving the ones in need. ... You'd be surprised how many people are on a really tight budget in Brooklyn."