If Philando Castile Followed Traffic Stop Rules, Why Was He Shot? 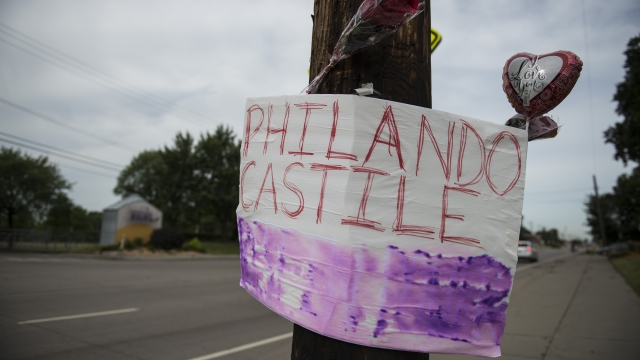 Philando Castile was shot during a traffic stop — even though the passenger says Castile was doing what he was supposed to do.

One basic rule is to keep your window rolled all the way down during a traffic stop.

Video shows Castile had his window completely rolled down, at least after the shooting took place.

The passenger also said Castile told the officer he was legally carrying a weapon.

Minnesota doesn't require concealed-carry permit holders to tell police outright that they have a weapon, but many states do.

The officer told him to get his driver's license, and that's what Castile was trying to do when he was shot, according to the passenger.

That would mean he was following another rule: Wait for instructions before reaching for anything inside the car.

Police haven't given their explanation of the shooting yet.

This video includes clips from the Star Tribune and NBC and images from Getty Images. Music provided courtesy of APM Music.