Hurricane Matthew Is Gone, But The Danger Isn't 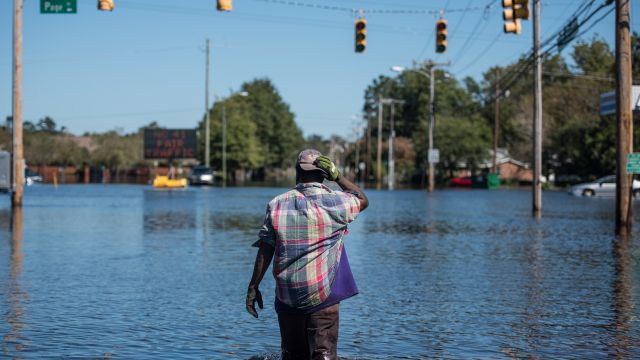 Hurricane Matthew is no longer a hurricane, but it's still threatening people on the East Coast.

"Whether you're walking or riding in a car, do not get near the water. It will kill you," North Carolina Gov. Pat McCrory said.

McCrory said Wednesday that Matthew's death toll in the state has risen to 20 people, many of whom died due to flooding.

Floodwaters have already displaced thousands of people, and water is expected to keep rising in some parts of the state.

Matthew has claimed the lives of at least 39 people so far in the U.S. The storm did far more damage to Haiti, where an estimated 900 people were killed.