Hurricane Death Toll In Haiti Rises To Over 800 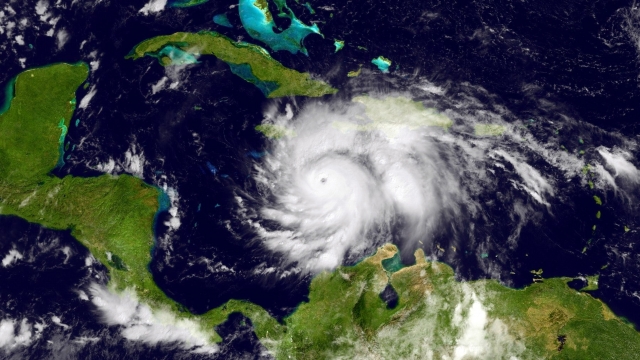 Hurricane Matthew has led to the deaths of more than 800 people in Haiti so far — and that number is rising by the hour.

Matthew hit the coast of the island on Tuesday morning as a Category 4 storm. It was the first hurricane of that magnitude to hit Haiti since 1964.

The storm brought a reported winds up to 185 mph. Officials told the BBC some areas in the country were nearly completely leveled.

As Matthew moved north, it weakened to a Category 1. The storm made landfall in South Carolina on Saturday morning.

Flooding has closed major roadways, and Gov. Nikki Haley said hundreds of thousands of people are without power. Florida, Georgia and the Carolinas have all declared a state of emergency.