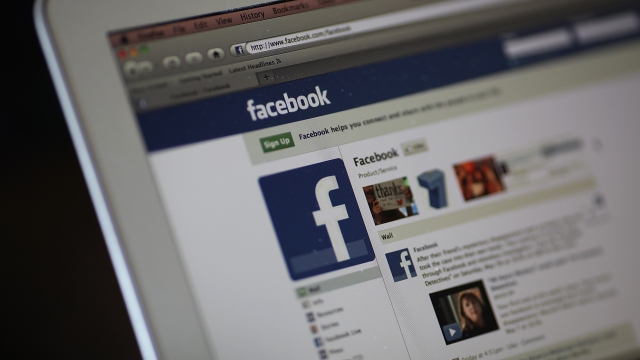 Advertisements may be on their way to Facebook Messenger.

That's according to TechCrunch, which says it obtained a document Facebook sent to advertisers explaining how businesses would soon be able to send ads to certain customers.

But, and this is important, companies would only be able to send messages to users who already initiated a conversation with the business over Messenger.

So that sounds like Facebook is at least trying to prevent Messenger from turning into a spam-filled nightmare.

But the news, if true, does seem to show a change of heart for CEO Mark Zuckerberg. In 2014 when Facebook acquired WhatsApp, he said he didn't think "ads are the right way to monetize messaging."

Messenger has an impressive 800 million users. However, options for chat platforms aren't exactly limited, so the company may need to tread carefully with ads if it doesn't want to start turning people away.

This video includes clips from Facebook and Bloomberg and images from Getty Images.