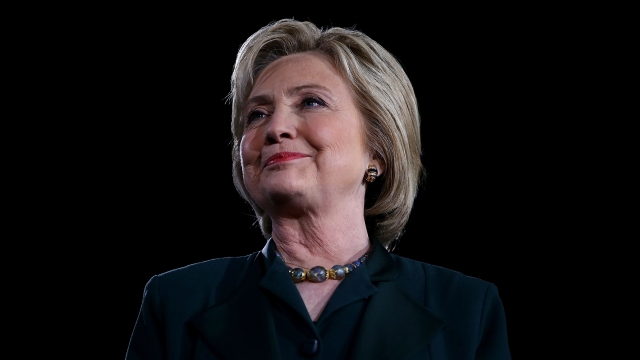 In a closer-than-expected race, Hillary Clinton has clinched the Democratic caucus in Nevada.

"It's clear there is so much more to be done. The truth is, we are not a single-issue country," Clinton said during her victory speech.

The former secretary of state was initially expected to easily carry Nevada thanks to a history of strong support from the state's sizable Latino population.

But after winning the New Hampshire primary earlier this month, Democratic rival Bernie Sanders successfully managed to erode Clinton's lead to a much thinner margin in Nevada.

Still, Sanders will leave the state with around 15-17 of its 35 delegates; The Cook Political Report estimates Sanders needed to win 19 delegates to stay competitive in the nomination fight.

This video includes clips from MSNBC and KTNV.