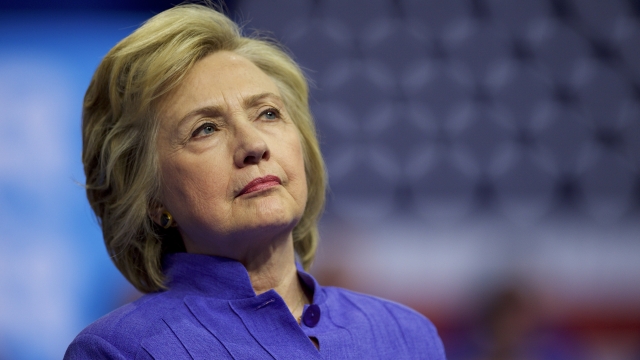 Hillary Clinton has announced a plan to help the tens of millions of Americans who are battling mental health problems.

Clinton unveiled the agenda Monday in a statement on her website.

In it, she pledged to integrate mental health services into the U.S.' health care system and put mental health treatment "on par with that of physical health."

Clinton's plan also includes a national initiative for suicide prevention, investment in brain and behavioral research, and an emphasis on treatment instead of jail time for low-level, nonviolent offenders with mental health issues.

And if she's elected president come November, Clinton also promises to hold a White House conference on these issues during her first year in office.

According to the National Alliance on Mental Illness, about 43.8 million adults in the U.S. experience mental illness in a given year.

And about 10 million live with a serious mental illness like bipolar disorder or schizophrenia.

Clinton's opponent, Donald Trump, has not announced a specific mental health policy. But his health care plan does state that the U.S.' mental health system must be reformed.