Heroin Might Be The Most Addictive Drug, And It's A Growing Problem 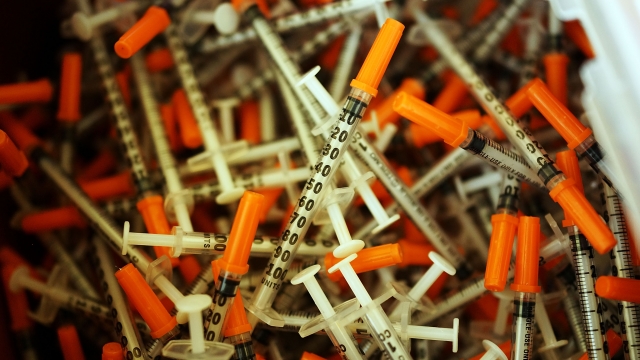 SMS
Heroin Might Be The Most Addictive Drug, And It's A Growing Problem
By Matt Moreno
By Matt Moreno
March 3, 2016
A 2007 study ranked heroin as one of the world's most addicting drugs. Since then, more and more Americans have used it.
SHOW TRANSCRIPT

Heroin is reportedly one of the most addicting substances in the world.

That's according to a popular study from 2007 published in The Lancet. It examined dependence and other factors.

Heroin, an opiate, raises the level of dopamine in the brain.

Dopamine is one of four chemicals responsible for happiness.

Over half a million Americans tried heroin in 2013 — a 150 percent increase in about six years.

This video includes clips from the National Institute on Drug Abuse and images from Getty Images.