Here's Why Pfizer And Allergan Just Killed Their Record Merger 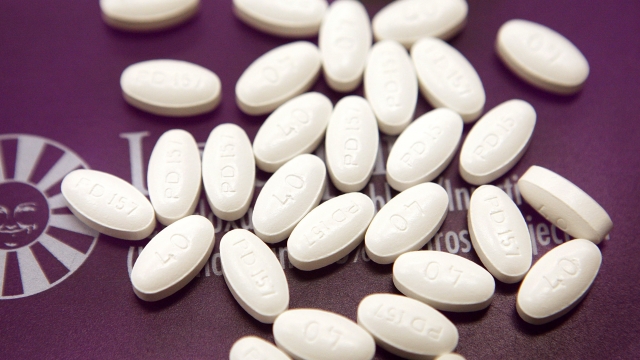 SMS
Here's Why Pfizer And Allergan Just Killed Their Record Merger
By Melissa Prax
By Melissa Prax
April 6, 2016
Under new tax rules, pharmaceutical companies Pfizer and Allergan wouldn't get as big of an incentive if they merged.
SHOW TRANSCRIPT

Pfizer and Allergan are ending their planned merger because under new tax rules, they wouldn't get as big of an incentive if they combined.

The U.S.- and Ireland-based companies together were predicted to save up to $35 billion in taxes, or about 29 percent less than what Pfizer pays every year.

Pfizer said it will pay Botox-producer Allergan $150 million back to cover the costs of the merger.

The tax rules set by the U.S. Department of Treasury were meant to stop this type of merger and followed a push from President Barack Obama.

He's been openly against inversions, or international businesses combining for tax benefits.

Obama said, "It sticks the rest of us with the tab, and it makes hard-working Americans feel like the deck is stacked against them."

Sales from a Pfizer-Allergan combination would've made it the largest pharmaceutical company in the world.

This video includes clips from Pfizer and The White House and images from Getty Images.