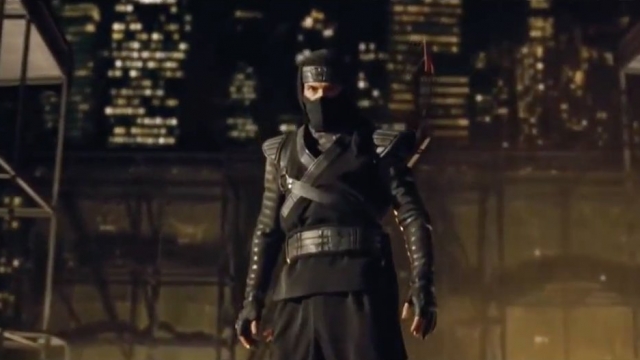 SMS
Help Wanted: 6 Full-Time Ninjas In Japan
By Ryan Biek
By Ryan Biek
March 14, 2016
The best news is you don't need to be Japanese to apply.
SHOW TRANSCRIPT

Imagine putting this job on your tax returns.

A central province in Japan is hiring six full-time ninjas in hopes of boosting tourism leading into Tokyo's 2020 Olympic games. You heard that right: ninjas.

Job duties for the six modern-day ninjas reportedly will include acrobatic stunts, weapons demonstrations and taking pictures with tourists –– though we're not sure how authentic that last one is.

The yearlong contract is said to pay almost $1,600 a month. And since performances will occasionally be given in English, you don't have to be Japanese to apply. Applications will be accepted until March 22.