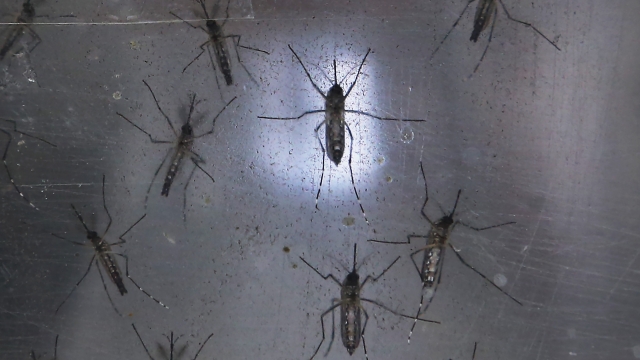 The governor of Hawaii signed an emergency proclamation Friday in response to the Zika virus and other mosquito-borne diseases.

Gov. David Ige said the preventative move was prompted by a decision from the Centers for Disease Control and Prevention's Emergency Operations Center to classify its response to the virus as "level 1" — the center's highest designation.

He also cited President Barack Obama's request to Congress for about $1.8 billion to stop Zika from spreading.

"There shouldn't be panic on this; this is not something where people are gonna die from it. It is something that we have to take seriously," Obama told CBS.

During a press conference, Ige said there have been no known locally acquired Zika cases in Hawaii and that the state is working closely with the CDC.

This video includes a clip from the Centers for Disease Control and Prevention and an image from Getty Images.