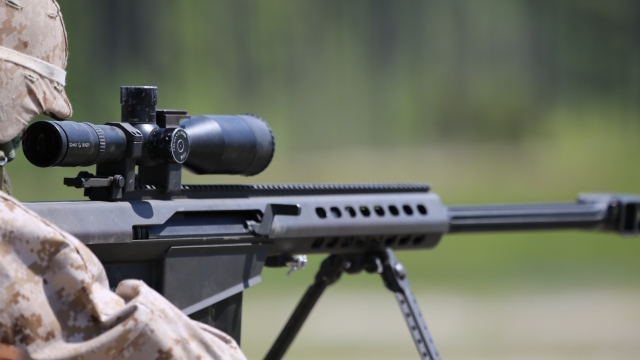 It's not just the National Security Agency — now, the U.S. Army is dealing with its own internal theft problem.

The Department of Justice has accused eight people of stealing and reselling sensitive Army equipment on eBay. Six of the suspects are soldiers stationed at Fort Campbell.

SEE MORE: US Army Falsely Adjusted Its Spending By Trillions Of Dollars

The stolen items include weapon parts, armor and medical supplies. The thefts add up to more than $1 million worth of military hardware.

The Justice Department says some items were sold to foreign buyers in several different countries, including Russia and China.

This comes right after the department announced charges against an NSA contractor accused of stealing classified documents and government property. Again.

All eight defendants are facing conspiracy charges and up to five years in prison. The two civilians and one soldier face additional charges.