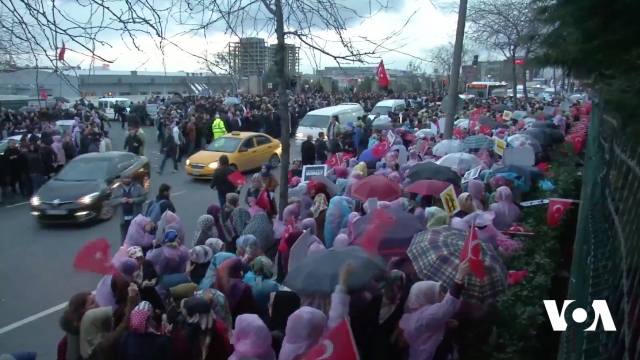 Protests against the new government ownership of a Turkish newspaper got violent Friday and Saturday.

Police responded with tear gas and rubber bullets to the thousands of people who rallied against the takeover of Turkey's largest newspaper, Zaman.

On Friday, police raided the newsroom and removed journalists after a court order handed over the newspaper's ownership to the government.

Freedom House, an organization that monitors press freedom, found Turkey's legal, political and economic environment for the media has consistently worsened over the past five years.

Zaman's English sister site, Today's Zaman, said in a statement, "We are going through the darkest and gloomiest days in terms of freedom of the press, which is a major benchmark for democracy and the rule of law."