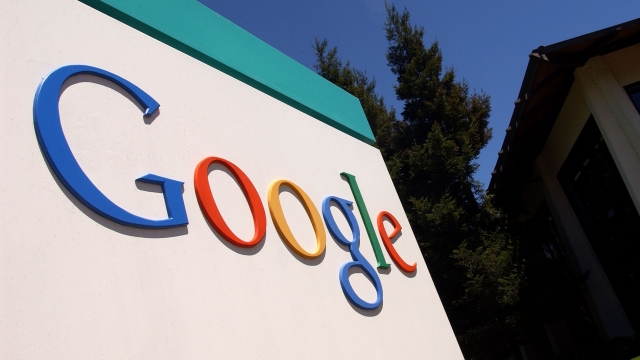 SMS
Google Will Stop Hosting 'Deceptive' Payday Loan Advertisements
By Grant Suneson
By Grant Suneson
May 11, 2016
Google says it will stop hosting ads for payday lenders it feels are predatory. That includes companies with interest rates of 36 percent or more.
SHOW TRANSCRIPT

Google already bans advertisements for products it deems dangerous, like weapons, drugs and tobacco. Now, the company says it wants to protect consumers from services that are financially dangerous.

Beginning July 13, Google will stop showing ads for payday lenders with annual interest rates over 36 percent, or lenders that give borrowers less than two months to repay their debts.

And that could seriously hamper these lenders’ ability to operate. The Washington Post wrote: "Washington regulators, as well as a handful of states, have been trying to limit the activities of payday lenders. … But the decisions by tech giants Facebook and Google — the two biggest websites on the planet — might have as much impact as any single regulation."