Google's Search Results May Have A Liberal Bias 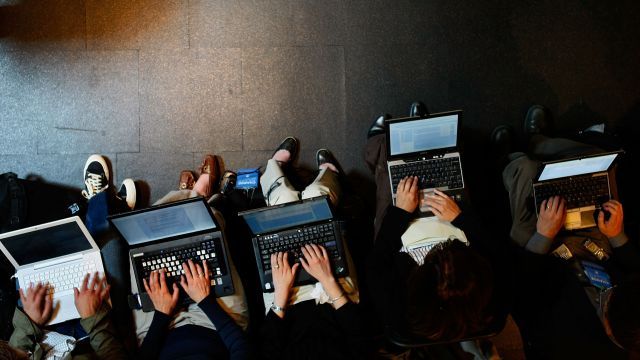 SMS
Google's Search Results May Have A Liberal Bias

Analysis by CanIRank.com found Google's top search result pages were 40 percent more likely to have a left or far-left slant.

The study searched for 50 politically themed keywords or phrases, and some of the results are what you would expect.

CanIRank used the opinions of four people to determine how liberal or conservative each website was.

For 16 percent of the political search terms studied, no right-leaning results showed up at all on the first page of results.

CanIRank noted this could be a problem for democracy. A different study found most people click on one of the first five search results. Users rarely move on to the second page.

Google has denied having a liberal bias in the past. The research isn't arguing Google is trying to sway users to the left, but CanIRank's study has been one of the few to test for a bias.

Another study by the University of Maryland found Google searches for Democratic presidential candidates led to more supportive websites than searches for Republican candidates.