Google's Cell Phone Service Is Now Available To Everyone 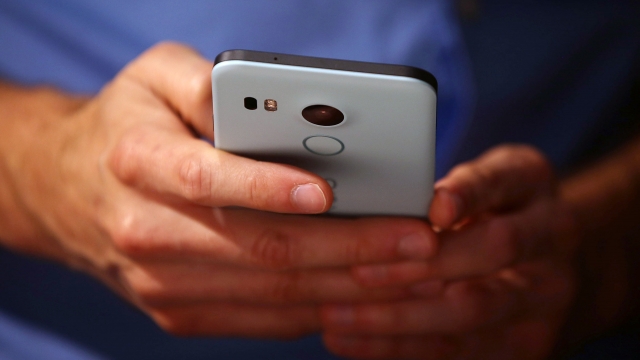 SMS
Google's Cell Phone Service Is Now Available To Everyone
By Grant Suneson
By Grant Suneson
March 7, 2016
Google has made its cell phone service, Project Fi, available to the general public. But the network will only be open to Android users.
SHOW TRANSCRIPT

Google has already made some of the world’s most popular smartphones, self-driving cars and online maps. Now, you can add one more service the company provides: cell phone carrier.

Google actually started the service, named Project Fi, in Summer 2015, but you had to have an invite to join. Now, Project Fi is open to everyone.

Google is doing things a bit differently than other carriers. It gets signal by piggybacking off the networks of T-Mobile and Sprint, as well as using public Wi-Fi for calls and downloads.

The billing is different, too. It’s a flat $20 per month for unlimited talk and text, and you only have to pay for the data you use. Users pay $10 per gigabyte of data, so if you pay for two gigs and only use one and a half, you’ll get $5 back.

And they won’t charge you extra for going overseas. Project Fi works in more than 120 countries and costs the same as it does in the U.S.

Early reviews of the service have been very positive. Aside from some call quality and coverage issues, Project Fi seems to be impressing critics.

But you shouldn’t rush to ditch your current carrier just yet, especially if you love your iPhone. The network is only compatible with three Android phones: Nexus 5X, 6 and 6P.

But, in an effort to get people to make the switch, Android slashed the price of its Nexus 5X from $349 down to $199 if you buy and activate it through Project Fi.

It will be interesting to see if the allure of a different cell phone carrier is enough to draw people away from their beloved iPhones.