Germany Will Legalize Medical Marijuana By 2017 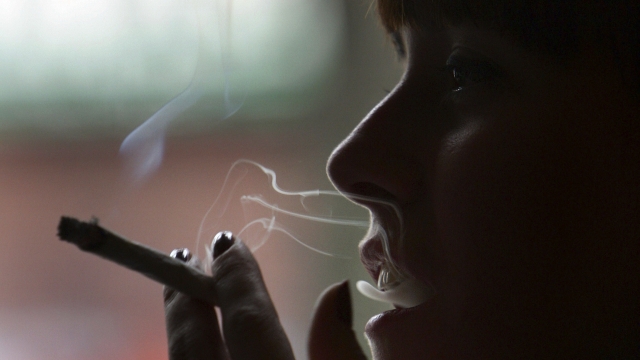 By Ryan Biek
May 5, 2016
The country's health minister even said he wants insurance companies to help patients who can't afford it.
SHOW TRANSCRIPT

Medicinal marijuana will be legal in Germany by early next year.

According to information released Monday by the German Health Ministry, only those who are seriously ill and "have no therapeutic alternative" will qualify.

Those who do qualify will need a prescription. And the country's federal health minister said he wants insurance companies to help patients who can't afford it.

Still, the country's federal drug commissioner said the drug isn't harmless. Despite the victory for marijuana advocates, full legalization is probably a long way off.

A 2014 poll found fewer than a third of Germans supported legalization.

The tide might be turning in the U.S., though. Fifty-eight percent of Americans said they supported full legalization in a Gallup poll last October.

This video includes clips from KMGH and images from Getty Images.