Gay Couples Seeking Marriage Have One Less Hurdle In Mississippi 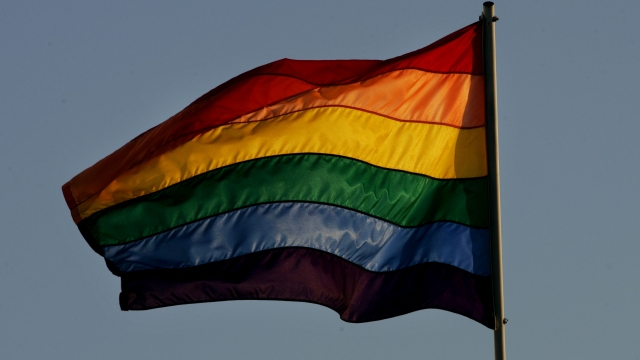 SMS
Gay Couples Seeking Marriage Have One Less Hurdle In Mississippi
By Grant Suneson
By Grant Suneson
June 27, 2016
A federal judge ruled that Mississippi clerks won't be allowed to recuse themselves from providing same-sex couples with marriage certificates.
SHOW TRANSCRIPT

Almost exactly one year after the Supreme Court struck down a ban on same-sex marriage, a federal court got rid of another hurdle for same-sex weddings in Mississippi.

The bill would've let state officials recuse themselves from providing marriage licenses to same-sex couples. The official would still have to help the couple find a different way to get the license, but the judge ruled that wasn't enough.

In his opinion, Judge Carlton Reeves said that "the State is permitting the differential treatment to be carried out by individual clerks."

While the ruling is a victory for proponents of same-sex marriage, it only blocked part of HB 1523. The bill has several other provisions that opponents say discriminate against the LGBT population.

HB 1523 still prevents the government from intervening when a person, organization or business acts according to their religious beliefs. An ACLU representative says the bill "basically sanctions religious discrimination." The law goes into effect July 1.

This video includes images from Getty Images and Stuart Seeger / CC BY 2.0 and a clip from WXXV.