Garrison Keillor Steps Down As Host Of 'A Prairie Home Companion' 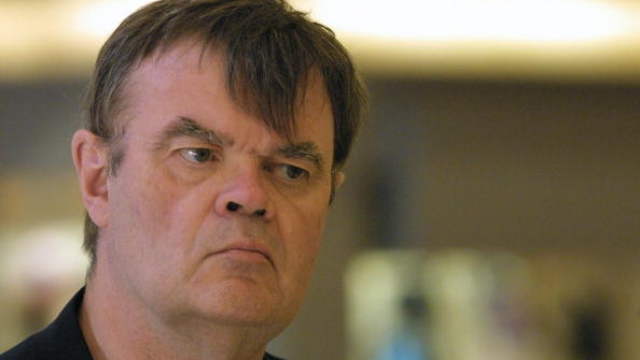 SMS
Garrison Keillor Steps Down As Host Of 'A Prairie Home Companion'
By Samantha Crook
By Samantha Crook
July 2, 2016
The show has been credited with helping move radio storytelling from a thing of the past to a revived art.
SHOW TRANSCRIPT

Radio personality Garrison Keillor is handing over his host spot on "A Prairie Home Companion" after this weekend's episode.

The show is known for Keillor's reports on the fictional town of Lake Wobegon, Minnesota, and has been credited with helping move radio storytelling from a thing of the past to a revived art.

"That's the news from Lake Wobegon, where all the women are strong, all the men are good-looking and all the children are above-average," Keillor said during "A Prairie Home Companion."

Keillor started hosting the show in 1974 and now attracts millions of weekly listeners. But despite its following, Keillor said it's time to step down.

"You don't want to wait until people are dropping hints, you know, like concrete blocks," Keillor told WCCO.

Musician Chris Thile, a member of the Punch Brothers, will be taking over. Thile has guest-hosted in the past and is expected to attract younger listeners to the program, which has a median audience age of 59.

The new season of "A Prairie Home Companion" starts this fall.