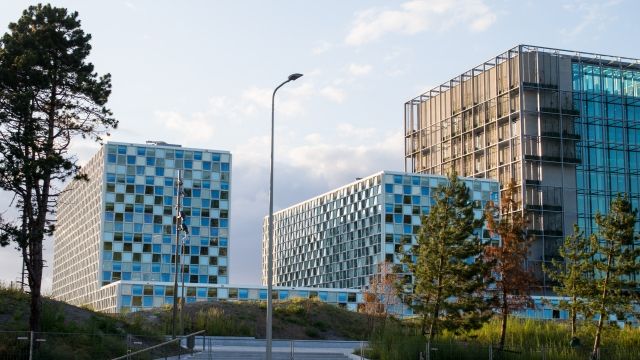 SMS
Gambia Is The Third Country To Withdraw From The ICC This Month
By Ethan Weston
By Ethan Weston
October 26, 2016
Gambia says the International Criminal Court is racist, so the country is leaving.
SHOW TRANSCRIPT

Gambia doesn't want to be a part of the International Criminal Court any more, so it's withdrawing from the organization.

It's the third African nation to withdraw from the ICC this month. The other two are Burundi and South Africa.

Gambia's information minister said the court was persecuting people of color and called it an "International Caucasian Court."

Gambia has been trying to use the court to punish the European Union for the deaths of African migrants trying to enter Europe.

It's true that since it was founded in 2002, the ICC has only ever brought Africans to trial.

The court can only pursue cases in the 124 countries that ratified its existence, and 34 of those countries are African.

The court has looked into cases in the Middle East, Asia and South America.

The United States never ratified the court, so it is not a member.