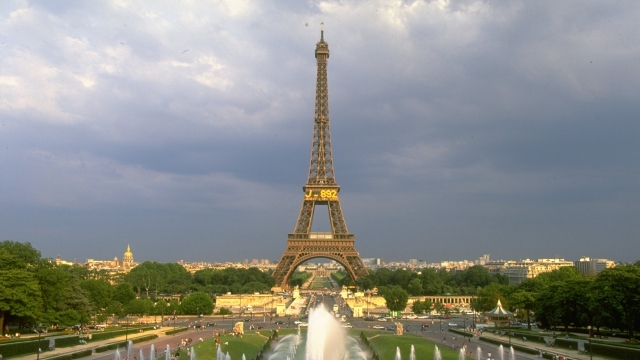 The Eiffel Tower was shut down Thursday as a national strike against labor reforms reportedly left the monument with too little staff.

The new labor proposals don't aim to completely undo the current 35-hour work week. However, the new legislation would let companies schedule workers up to 48 hours a week, and allow for 60-hour weeks in extreme circumstances.

Two hundred demonstrations were expected to occur across the country. The protests follow smaller union and student protests that erupted in violence last week.

France's labor laws are great for people in some careers, but many blue-collar workers are actually earning less because overtime pay is mandated after 35 hours, and their shifts have become limited.

French leadership is also hoping reforms will help reverse record-level unemployment. As of mid-March, more than 3.5 million people in France were unemployed.

These proposals are even more dramatic, considering the prime minister and president who are pushing them are a part of the Socialist party that originally mandated the 35-hour work week.