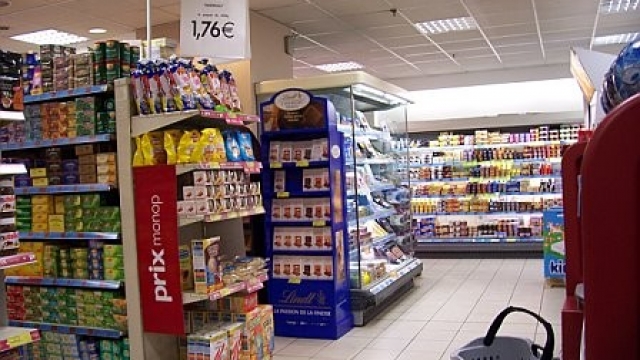 SMS
France Now Won't Let Its Grocery Stores Throw Away Unsold Food
By Melissa Prax
By Melissa Prax
February 5, 2016
France is the first country to pass and now enforce a law that makes it illegal for grocery stores to discard food that's about to expire.
SHOW TRANSCRIPT

It's now illegal for grocery stores in France to throw out unsold food that's about to expire. And it's the first country to enforce this kind of law. (Video via Unilever)

The legislation passed last year but hadn't gone into effect until Wednesday.

The food that would usually get tossed and sometimes bleached to reportedly prevent food poisoning will instead be making its way to food pantries and other charities of the store's choice.

For some proponents advocating this move, the next step is encouraging other European Union countries to do the same.

One online petition has more than 750,000 signatures to stop European food waste by enacting similar laws in surrounding countries.

While tossing food in the trash costs a hefty amount of money every year, the United Nations says it also harms the environment.

This video includes an image from Richard Ying and Tangui Morlier / CC BY SA 3.0.