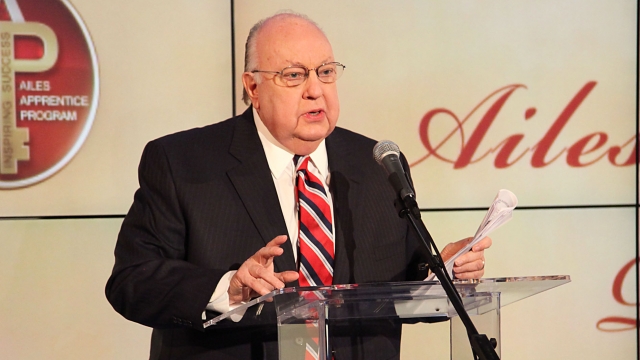 Roger Ailes' time at Fox News CEO is coming to an end.

Carlson, who worked for the news company for 11 years, claimed in a suit that Ailes "sabotaged her career because she refused his sexual advances."

Afterwards, Carlson's lawyer was reportedly contacted by dozens of other women who claimed they too were sexually harassed by Ailes, some accounts going back as far as the 1960s.

SEE MORE: How Exactly Did We Get To This Trump Vs. Fox News Fiasco?

Ailes has denied the allegations, and his lawyers have filed a motion to have the lawsuit settled confidentially in a federal court.

Details on exactly when Ailes will be removed from his position at Fox News are unclear.

One source told New York Magazine Ailes is expected to "be presented with a choice this week to resign or face being fired." While another source says actions to let Ailes go might not happen until the Republican National Convention is over.

This video includes images from Getty Images and clips from Fox News and the Hoover Institution.