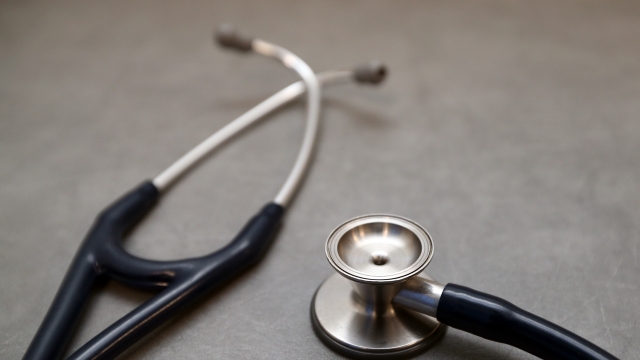 A new study found 40 percent of women in academic medicine who said they'd been sexually harassed described that harassment as "more severe."

Researchers looked at self-reported data from over a thousand medical clinician-researchers, both men and women. 30 percent of women said they experienced sexual harassment, compared to 4 percent of men.

These results appear to be an improvement from a 1995 study that found over half of female medical school faculty said they'd been sexually harassed, compared to 5 percent of male faculty. But the lead author of the more recent study pointed out that the proportion of women reporting sexual harassment is still significant considering the increase in female medical students since 1995.

In a press release, the author said: "Women who experience these types of harassment may be less likely to report these incidents if they feel they are unique and aberrational. Our data shows this is not an unusual situation and reflects a larger societal problem."