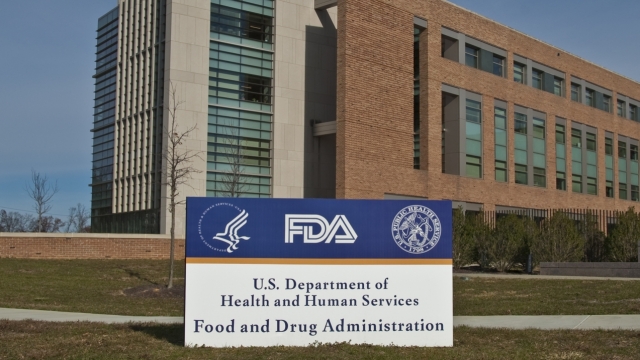 A change from the Food and Drug Administration means more abortion options for women across the country.

The FDA approved a label change for Mifeprex, a drug that can end pregnancy in the early stages.

The new label lowers the recommended dose and increases the number of days into the pregnancy it can be used. Previously, the drug could only be used up to 49 days into a pregnancy. Now that window is extended to 70 days.

While the change increases options for women seeking an abortion, it doesn't increase access. Doctors must sign an agreement with the drug's manufacturer, certifying they have the expertise to properly assess a woman's pregnancy and the ability to intervene surgically if necessary.

This change puts an Arizona state bill in the crosshairs. Senate Bill 1324 would require doctors to administer Mifeprex with the FDA label effective December 31, 2015, essentially forcing doctors to abide by outdated medical guidelines.

That bill was sent to Gov. Doug Ducey's desk March 28. He has five days to sign it, veto it or do nothing, and it becomes law without his signature.

This video includes clips from the Arizona State Legislature and KOAM and images from Getty Images.