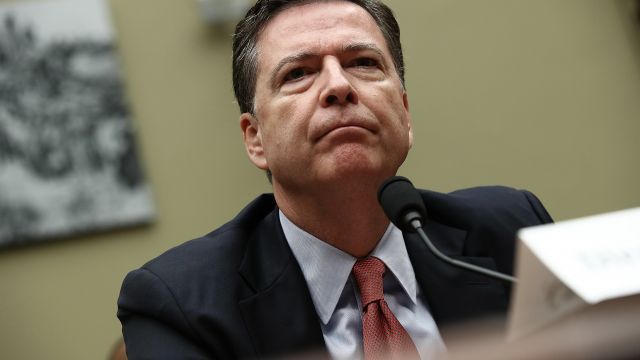 By Zach Toombs
October 28, 2016
The Clinton campaign didn't withhold the new emails, but the FBI did overlook them in the initial investigation.
SHOW TRANSCRIPT

The FBI is reviewing new emails from its initial investigation of Hillary Clinton.

But not because that investigation (which cleared Clinton) was wrong.

FBI Director James Comey says, "In connection with an unrelated case, the FBI has learned of the existence of emails that appear to be pertinent to the investigation ... The FBI cannot yet assess whether or not this material may be significant."

The FBI and Justice Department reviewed evidence and in July chose not to bring a case against Clinton.