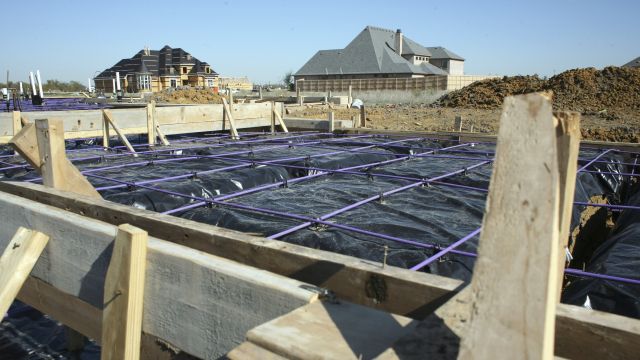 SMS
FBI Agents Raid A Texas Housing Financial Firm Accused Of Fraud
By Katie Link
By Katie Link
February 18, 2016
A housing development firm in Grapevine, Texas, was visited by FBI agents Thursday after being accused of operating as a Ponzi scheme.
SHOW TRANSCRIPT

The FBI may be investigating a Texas company accused of operating as a Ponzi scheme.

The firm came under fire after a Texas hedge fund manager launched a website claiming the company uses “cash from new investors to repay existing investors” and is “misleading investors.”

In response, United Development Funding posted a message from the CEO on its own website that calls the accusations "misleading" and "false."

The company has said it has been cooperating in a "fact-finding investigation" with the U.S. Securities and Exchange Commission since April 2014.