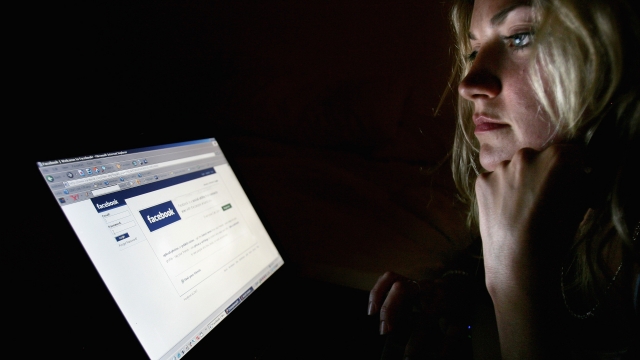 SMS
Facebook, Twitter And Others Join EU Fight Against Hate Speech
By Ben Lawson
By Ben Lawson
May 31, 2016
The EU just got several big online companies to agree to keep hate speech off their sites.
SHOW TRANSCRIPT

Several major American tech companies have agreed to a European Union request to remove hateful content posted to their sites.

In a statement, the EU commissioner for justice, consumers and gender equality said the move is meant — at least in part — to prevent terrorist groups from using social media sites to radicalize young people.

However, some online rights groups fear that the rules will get in the way of free speech.

The code is using a definition for hate speech that labels it as "the public incitement to violence or hatred directed against a group of persons or a member of such a group defined by reference to race, color, religion, descent or national or ethnic origin."

The companies have committed to reviewing the majority of notifications about hate speech within 24 hours of receiving them and removing content that fits the definition of hate speech.

This video includes an image from Getty Images and a clip from VTM. Music provided courtesy of APM Music.