Your Race Could Affect Which Facebook Ads You See 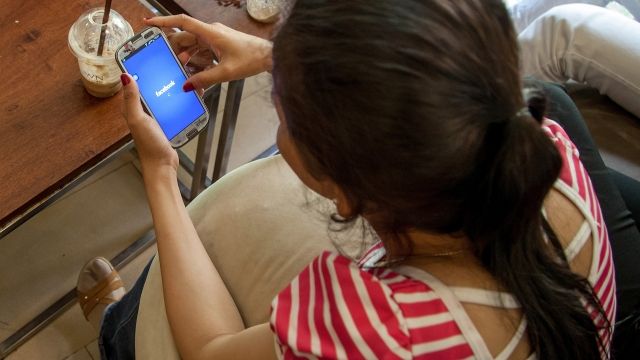 That's what many are saying about Facebook's self-service advertising portal after a new report found it allows advertisers to exclude users based on their race.

According to an investigation from ProPublica, companies that buy targeted advertising through Facebook can choose to include or exclude users with certain "ethnic affinities" from seeing ads.

But the outlet bought an ad targeted to people who are looking for houses and excluded users with an African-American, Asian-American or Hispanic "affinity." The ad was fake, but ProPublica used it to demonstrate how businesses or individuals could use the service to discriminate.

When the outlet showed the portal to a civil rights lawyer, he said it was "about as blatant a violation of the federal Fair Housing Act as one can find."

The Fair Housing Act makes it illegal for anyone to "advertise or make any statement that indicates a limitation or preference based on race, color, national origin, religion, sex, familial status or handicap."

Facebook told ProPublica its policies "prohibit using our targeting options to discriminate, and they require compliance with the law." The website doesn't ask users about their race. Facebook says it determines a user's "ethnic affinity" by pages and posts that person likes.

The company says it plans to move the "ethnic affinity" option from the "demographics" category to another section of the portal.