Executive Privilege: Obama Gets Early Access To 'Game Of Thrones' 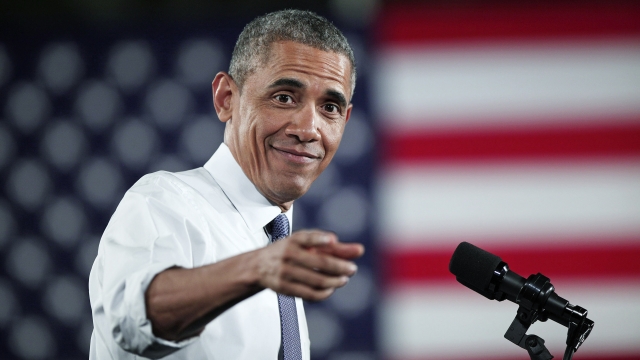 As president, Barack Obama is entrusted with some of the most important secrets in the world. And apparently he's now getting access to one of the biggest mysteries of our time: Is Jon Snow dead?

"When the commander-in-chief says, 'I want to see advance episodes,' what are you gonna do?" Benioff said.

As someone who spends his time making Westeros come to life, Benioff knows better than to get in the way of major political leaders.

Obama is especially fortunate because advanced copies of "Game of Thrones" season six are hard to come by. The epic fantasy saga is the most-pirated show on TV, so HBO has been leery about giving out early copies to critics.

But it seems like the president already has a good rapport with the cable channel. He’s previously requested early access to "Game of Thrones" episodes, as well as the first season of "True Detective."

That just proves ruling from the Oval Office is a lot more fun than sitting on the Iron Throne. For all nonpresidents, "Game of Thrones" returns April 24.

This video includes clips from HBO and the White House and images from Getty Images.