EgyptAir Black Box Points To Smoke And Fire On Board 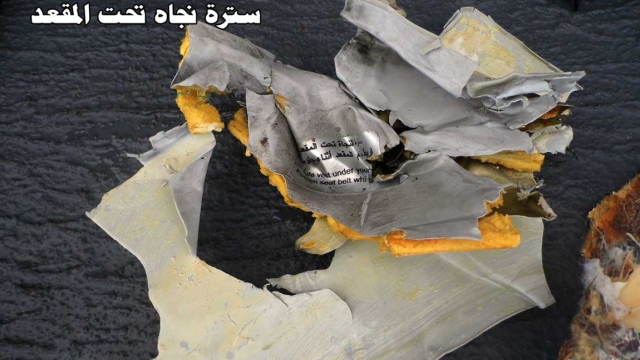 Investigators have started pulling information off one of the black boxes from EgyptAir Flight 804.

Both black boxes, the flight data recorder and the cockpit voice recorder were damaged in the crash and sent to a lab in France for repair.

The Paris-to-Cairo flight crashed May 19, killing all 66 people on board.

Officials were able to download data from the flight data recorder, and preliminary information confirmed reports of smoke in the bathroom and the avionics bay, which is below the cockpit at the front of the plane.

That information, along with wreckage from the front of the plane with high temperature damage and soot, points toward a possible fire on board. Crews in France are still working to repair the cockpit voice recorder.

The John Lethbridge, a deep ocean search vessel that also searched for missing Malaysia Airlines Flight 370, is mapping the entire crash site and searching for victims in the Mediterranean Sea.