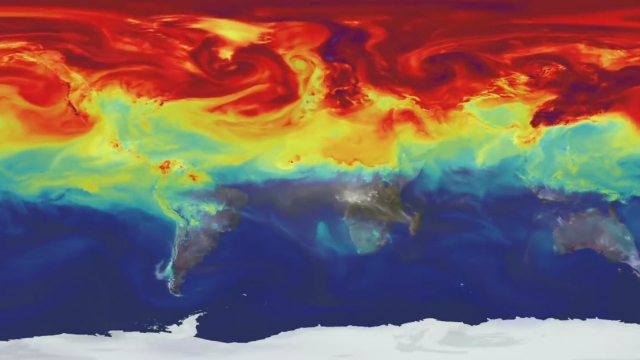 The Earth has reached a global warming milestone it may never recover from.

That's 50 parts per million more than what most experts consider "safe."

And there's little hope that we will ever get our planet's levels back to that number again.

The last time Earth consistently saw CO2 levels like these was millions of years ago, so humans have likely never experienced something like this before.

And that means scientists aren't entirely sure what's going to happen next.

But we do know CO2 emissions have been one of the main sources of climate change since the Industrial Revolution, and it has caused the Earth's temperature to rise 1.8 degrees Fahrenheit since then.

Experts say we might see small dips in atmospheric CO2 levels in the near future, but it won't be enough to make a difference.

Still, scientists are urging people to take this news as a wake-up call to get serious about reducing carbon emissions and fighting climate change.