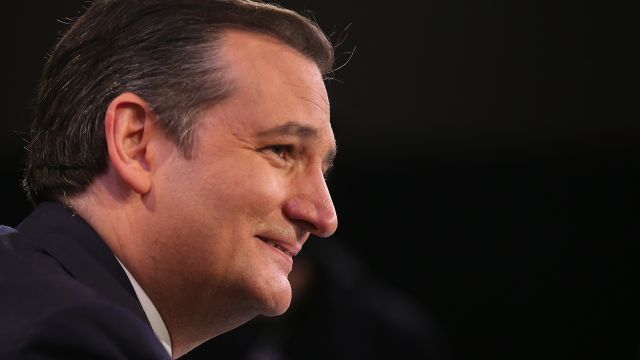 Early polls show Sen. Ted Cruz has won Maine by a close margin, making it his second win of the night after securing Kansas.

Despite an endorsement and campaign help from Maine Gov. Paul LePage, Donald Trump came in second.

Maine isn't a big prize, with only 23 delegates at stake. And since no candidate is projected to get more than half of the votes, those 23 delegates will be doled out on a percentage basis.

This video includes images from Getty Images and clips from Bangor Daily News.