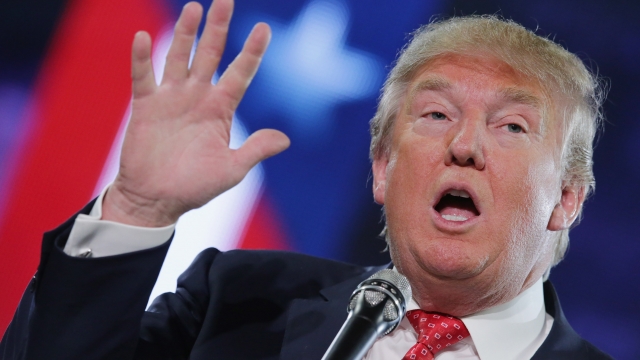 SMS
Donald Trump Projected To Win Swing State Virginia
By Eugene Daniels
By Eugene Daniels
March 1, 2016
The race was too close to call for most of the night, but Trump was able to eke out a win over Sen. Marco Rubio, who took second.
SHOW TRANSCRIPT

Trump's been leading in the state for months now, so the win was predictable. But it does have interesting implications: Virginia Republicans are usually more moderate in their views, which led some to think Sen. Marco Rubio had a better chance of winning the state.

This video includes images from Getty Images and clips from Donald J. Trump for President, Inc.