Your Dog Might Remember A Whole Lot More Than You Think 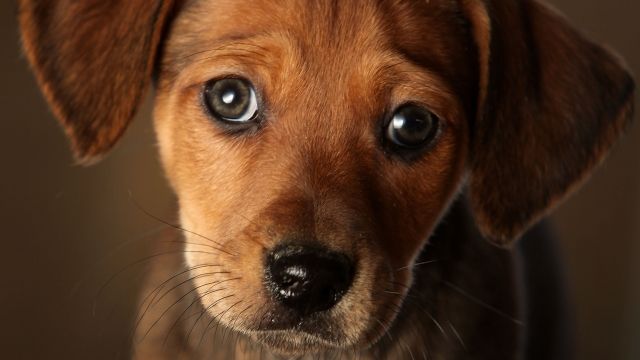 SMS
Your Dog Might Remember A Whole Lot More Than You Think
By Briana Koeneman
By Briana Koeneman
November 24, 2016
According to a new study, dogs can remember things they've seen or done in the past, even when they haven't been instructed to do so.
SHOW TRANSCRIPT

Your dog might remember a whole lot more than you think.

According to a new study, dogs can remember things they've done or seen in the past, even when they haven't been instructed to do so.

This is otherwise known as "episodic memory." For humans, it's the ability to consciously recall personal experiences and events, and it's linked to self-awareness.

The researchers say this is the first time evidence has been found that a non-human species also has this type of memory.

SEE MORE: Dogs Understand Language A LOT More Than We Give Them Credit For

As the study's lead author told The Guardian, "Traditionally, episodic memory has been linked to self-awareness, but as we do not know whether dogs are self-aware, we call it episodic-like memory."

To come to this conclusion, researchers in Budapest studied 17 dogs that were trained to copy their owners' actions, also known as the "do as I do" training technique. They found that the dogs could recall the technique at an unexpected time, which proved that those memories were similar to episodic ones.

And it's possible that dogs aren't the only animals with this talent. This new research suggests other animals, like parrots, dolphins and whales, might be able to form episodic memories, too.