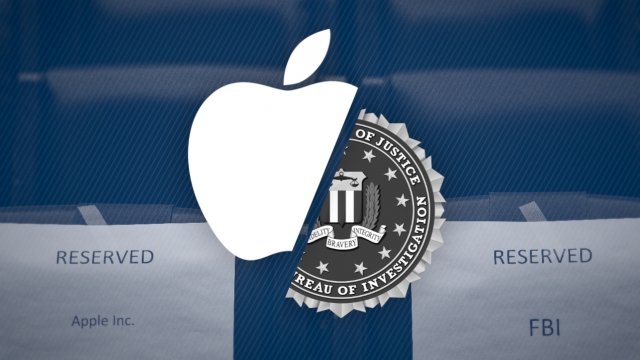 SMS
Didn't Watch Hours Of Apple, FBI Testimony? Here's What You Missed
By Evan Thomas
By Evan Thomas
March 2, 2016
No one is caving in the San Bernardino iPhone encryption case.
SHOW TRANSCRIPT

Tuesday, on Capitol Hill, the House Judiciary Committee heard testimony from FBI Director James Comey on his agency's attempts to get into the locked San Bernardino iPhone. Its questions were pointed.

"You, in the case of Apple in California, are demanding through a court order that Apple invent something. Fair to say? They have to create something. ... Are you testifying today that you and/or contractors that you employ could not achieve this without demanding an unwilling partner do it?" Rep. Darrell Issa asked.

"We spend $4.2 trillion every year. You have a multibillion-dollar budget. Is the burden so high on you that you could not defeat this product either through getting the source code and changing it or some other means?" Issa asked.

"We have engaged all parts of the U.S. government to see 'does anybody have a way,' short of asking Apple to do it ... and we do not," Comey responded.

"We're moving to a place where there are warrant-proof places in our life. ... That's a world that we've never lived in before in the United States. That has profound consequences for public safety," Comey said.

"We can all agree this is not about access to one iPhone," said Apple general counsel Bruce Sewell.

"This is not about the San Bernardino case. ... There's no distinction between an [iPhone] 5C and a 6 in this context. The tool that we're being asked to create will work on any iPhone that is in use today," Sewell said.

And law enforcement intends to take advantage. Should the FBI get its access, New York District Attorney Cyrus Vance has promised to use the tool in any case in which phones are part of criminal proceedings.

"If you put privacy so far over public safety, what you're going to get is a world with lots of privacy, but also a lot of crime. Because criminals understand these devices are warrant-proof," Vance told Charlie Rose.

In the meantime, Apple has officially filed an appeal in the San Bernardino case.