Did A Pharmacy's Mistake Cause This Boy's Death? 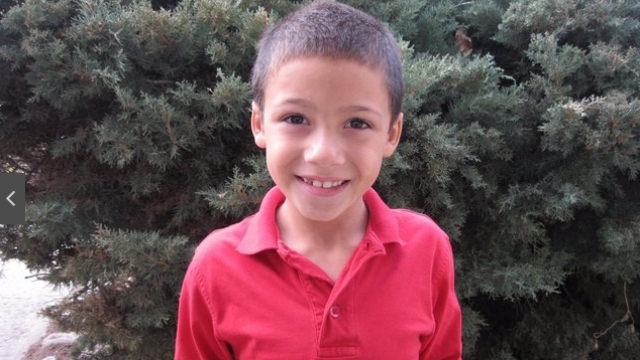 Jake Steinbrecher took clonidine for hyperactivity. His parents told Newsy's partners at KMGH that when he took his regular dosage last Halloween, he immediately had a reaction to it.

He was released from the hospital but returned earlier this month and died on June 8.

"We're lucky he made it for the time that he did," Caroline Steinbrecher said.

According to Jake's parents, the pharmacy admitted to the error, and the pharmacist responsible for the mistake is still working at the same pharmacy. KMGH says it appears the pharmacist hasn't faced any disciplinary action.

"People need to be aware of what is given to their children," Caroline Steinbrecher said. "There has to be better regulations in place for compounding pharmacies."

According to the U.S. Food and Drug Administration, at least one person each day dies from a medication error, and about 1.3 million people are injured annually. However, those errors can be attributed to a number of things, including unclear packaging and directions, misuse or errors dispensing medications.

Jake's autopsy hasn't yet been released, so his cause of death hasn't been confirmed.