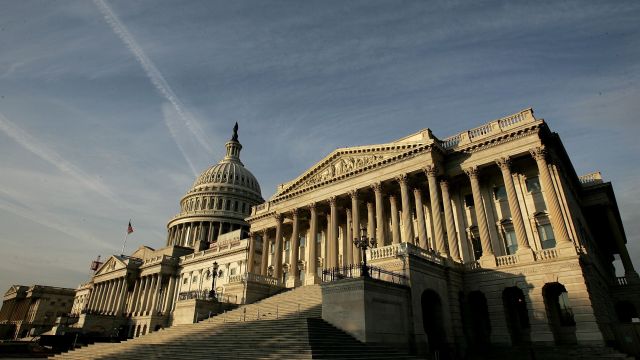 SMS
DC Passes Bill That Would Pay 'At-Risk' Residents Not To Commit Crimes
By Jamal Andress
By Jamal Andress
February 2, 2016
The idea comes from Richmond, California, where seven years after the program was implemented, homicides dropped by two-thirds.
SHOW TRANSCRIPT

The District of Columbia is turning to what some say is a controversial and peculiar method to drop its crime rates.

The D.C. council unanimously approved a bill Tuesday that includes a program where taxpayers pay residents a stipend not to commit crimes. City officials would pick up to 200 "at risk" offenders and provide them with job training as well as a cash incentive to stay out of trouble.

The D.C. bill is based on a program in Richmond, California, that pays individuals who've been involved in violence and are at risk of getting involved again.

In 2014, the city of Richmond said it saw a two-thirds drop in homicides since it launched the program in 2007.

According to The Washington Post, D.C.'s bill would cost the city "$3.9 million in the current fiscal year and $25.6 million through the end of 2019." The bill didn't specify the value of the individual stipends.