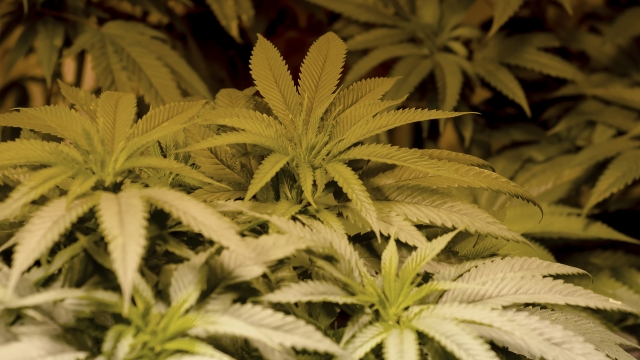 SMS
Colorado Town Can Exhale: Water Tested Negative For THC
By Samantha Crook
By Samantha Crook
July 23, 2016
But authorities said they are still looking into possible tampering with one of the town's wells.
SHOW TRANSCRIPT

A small town in Colorado doesn't have to worry about THC being in its water anymore.

Initial testing earlier in the week in Hugo, Colorado, led to a warning from authorities to avoid cooking with or drinking the town's water.

SEE MORE: Californians Will Vote On Recreational Weed In November

"It's a field kit. It's a presumptive positive. It's much like a pregnancy test. It shows for the presence, not quantity or anything like that," an officer told KKTV

The Lincoln County Sheriff's Office canceled the advisory Saturday morning after the CBI said the water samples throughout the town tested negative for THC.

But authorities said there was evidence of possible tampering with one of the town's wells.

The investigation into possible forced entry into a well house is still ongoing.

This video includes clips from KMGH and KCNC.