It Could Take 170 Years To Close The Economic Gender Gap 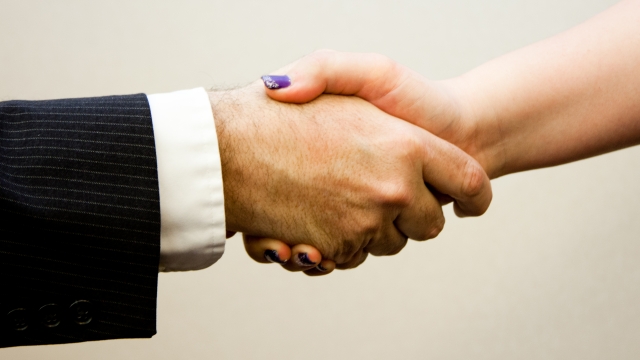 The global economic gender gap has widened again, and it could take decades to close.

A new report from the World Economic Forum predicts it will take 170 years to eliminate the divide in pay and employment opportunities between men and women.

Just last year, the forum said that same goal could be achieved in 118 years.

As the most recent report put it, "More than a decade of data has revealed that progress is still too slow for realizing the full potential of one half of humanity within our lifetimes."

To get these results, the World Economic Forum analyzed 144 countries and measured their overall gender gap in several key areas, including education, political advancement and economic participation and opportunity.

The report found that, while gender equality improved in 68 nations, it got worse in 74, making 2016, as the study put it, "an ambiguous year for global gender parity, with uneven progress at best."

So what's stopping us from closing the gap? A lot of factors, including salary and education, are at play.

But one of the report's authors told Fortune it has a lot to do with the number of women in the labor force, which has declined globally.

She told the outlet, "Consistently, in the last three years, the rate of change is slowing down, and that's starting to show up in economic gender parity numbers."

The authors of the report say they hope these findings will convince governments to "accelerate gender equality through bolder policymaking."