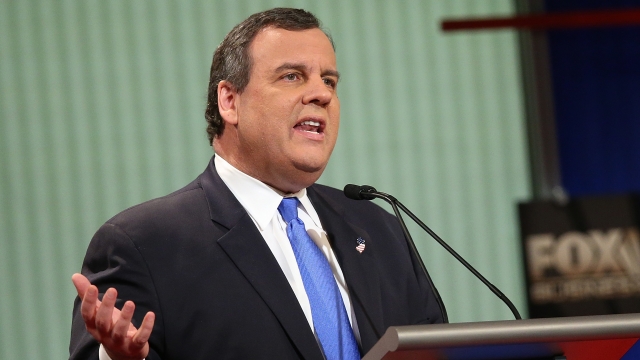 SMS
Chris Christie Drops Out Of Presidential Race
By Eugene Daniels
By Eugene Daniels
February 10, 2016
Christie entered the race as one of the front runners, but his poll numbers consistently slid.
SHOW TRANSCRIPT

New Jersey Gov. Chris Christie has dropped out of the race for the GOP presidential nomination.

Christie entered the race as one of the front-runners, but after fallout from a scandal involving a controversial bridge lane closure in New Jersey, his poll numbers began to slide and continued to slide as more people entered the race. His final poll average was less than 4 percent nationally. (Video via ABC)

He's currently in the tail end of his second term as governor, which will end in 2018. New Jersey governors can only serve two consecutive terms. (Video via Chris Christie for President)