China Is Cool With Its People Playing Golf Now 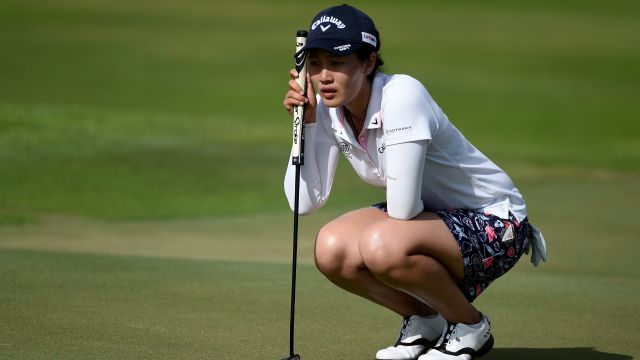 SMS
China Is Cool With Its People Playing Golf Now
By Katie Link
By Katie Link
April 14, 2016
Previously, golf was off-limits as the government tried to crack down on corruption.
SHOW TRANSCRIPT

Of all the things that could get you in trouble in China, playing golf is no longer one of them.

The communist country has had a love-hate relationship with the sport for decades. Mao Zedong banned it in 1949, claiming it was a "sport for millionaires."

Years after his death, golf made a comeback. In 1984, Arnold Palmer designed the country’s first-ever golf course and business was booming.

Until President Xi Jinping banned the sport — again — this time as part of a crackdown on corruption. Apparently there were some shady business deals going down on the fairway.

The law — which was added to the Chinese Communist Party Disciplinary Regulations — banned people from “obtaining, holding or using membership cards for gyms, clubs, golf clubs or various other types of consumer cards, or entering private clubs.”

But according to the Discipline Inspection and Supervision News, Communist leaders changed their minds. The paper says, “Since it is only a sport, there is no right or wrong about playing golf.”

So there you have it folks — golf is officially not evil again. Time for all 88 million members of the Communist Party to unpack their clubs.