China Is About Ready To Look For Aliens After Relocating 9,000 Humans 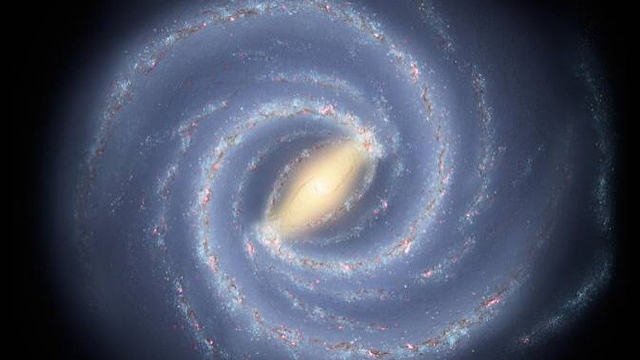 SMS
China Is About Ready To Look For Aliens After Relocating 9,000 Humans
By Ben Lawson
By Ben Lawson
July 6, 2016
China constructed the world's largest radio telescope to search for alien life.
SHOW TRANSCRIPT

In its search for alien life, China is uprooting more than 9,000 earthlings.

The country just finished installing the world's largest radio telescope. It's designed to detect radio emissions from the far corners of the universe.

But more than 9,000 people who lived in an about 3-mile radius of the dish were forced to move. Officials said the move would "create a sound electromagnetic wave environment" for the telescope.

A report from Xinhua said each resident would be compensated about $1,800, but residents in an "ethnic minority household" will get about $1,500.

Chinese officials say it will allow scientists to search for intelligent life outside our galaxy.

SEE MORE: "Imagine What 2 Telescopes in Space Will See — If Hubble Doesn't Break"

The device is about 1,640 feet wide, and its massive size allows it to pick up weaker signals from farther away. When it's finally switched on in September, it will be able to pick up signals from 1,000 light-years away.